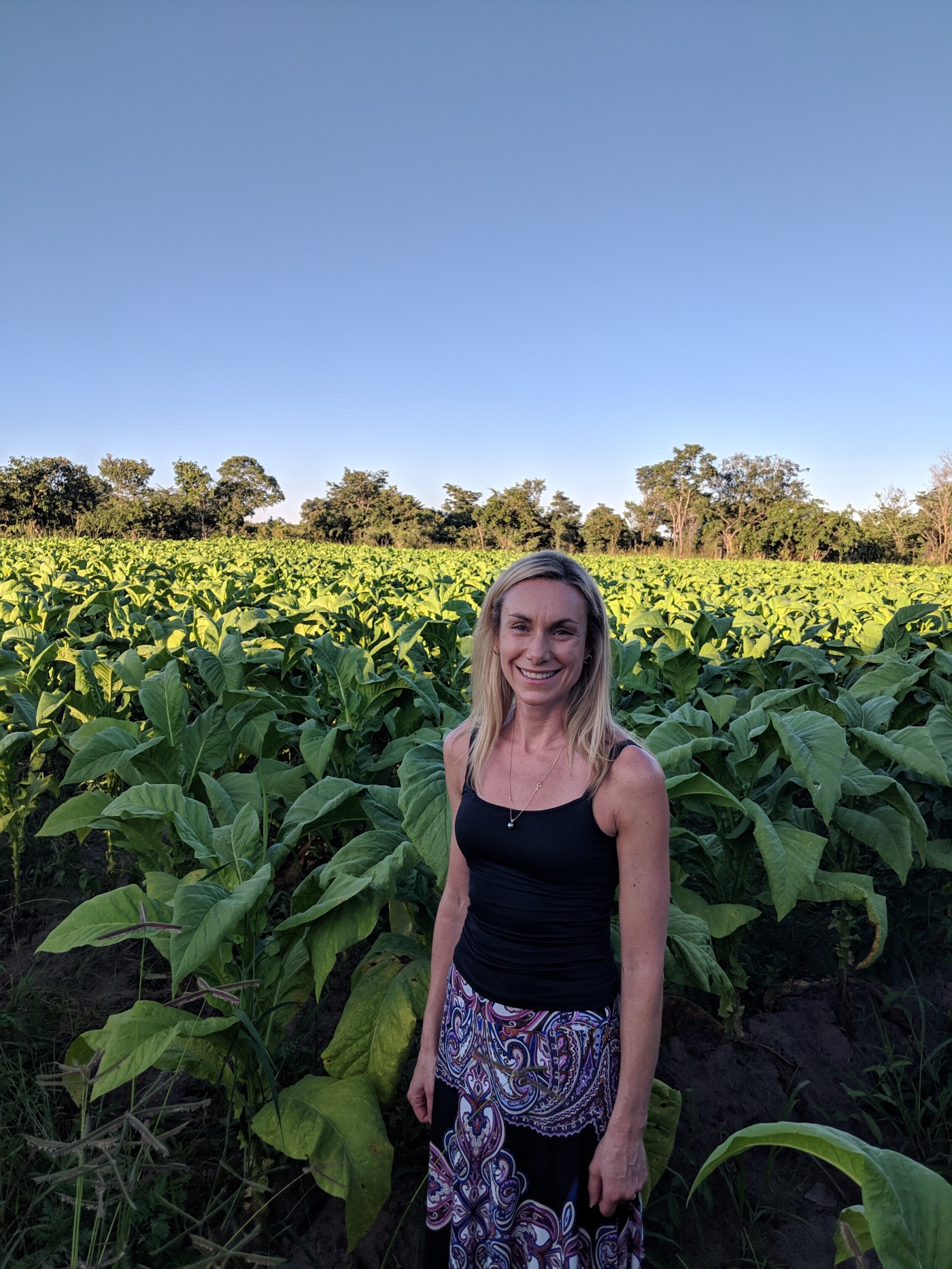 On World No Tobacco Day tomorrow, Scotland’s finance sector can show leadership by stopping its investments in tobacco companies.

This comment piece was originally published by the Scotsman

The Covid-19 pandemic has led to a renewed focus on public health, and has prompted an energetic debate on the type of economy and society we want to see in the future. Many are keen to see a world that emphasises solidarity, protects the vulnerable, and tackles the environmental breakdown and climate change head on.

For the economic recovery from the Covid-19 crisis to be durable and resilient, a return to socially and environmentally destructive investment patterns must be avoided. For that to happen, we need the financial sector to play its part. Now, more than ever, we need to drive investment into activities that serve both people and planet – and away from those that do harm.

At Tobacco Free Portfolios, we work collaboratively with the financial sector to encourage investors to exclude tobacco from their investment portfolios, and to support them in this journey. This topic is of particular relevance and importance to Scotland and Scotland’s financial institutions can play an important leadership role in championing tobacco-free finance.

First, the Scottish Government adopted an ambitious strategy in 2018 to become smoke-free by 2034. Major changes came into force last year that included a ban on menthol cigarettes and on smoking around hospitals. Despite some progress, current smoking trends show the Scottish Government’s target will be difficult to achieve, particularly in Scotland’s most deprived communities, and more must be done.

Smoking has an estimated cost to NHS Scotland of up to £780 million every year and places significant pressure on local authorities from smoking-related social care needs. Scottish financial institutions can play their part in supporting Scotland’s smoke-free vision by ensuring they are not financing – directly or indirectly – tobacco companies that derive profits from a product that creates such terrible social and environmental harms. This is particularly important for local authority and public pension schemes.

Local authorities ultimately bear many of the costs associated with tobacco use, so it makes no sense at all to bolster their position by investing in them. It is also not widely known that there is a UN Tobacco Control Treaty signed by 180-plus countries worldwide, including the UK, which expressly states that “government institutions and their bodies should not have financial interests in the tobacco industry.”

Second, the UK will soon host the UN Climate Change Conference (COP26) in Glasgow. The race is on to decarbonise our economies and restore essential land and marine ecosystems as quickly as possible. The Scottish Government’s target is to achieve net zero emissions by 2045. While the terrible public health harms of tobacco are well-known, few of us realise the significant environmental and climate-related damages also associated with tobacco production and consumption.

For example, tobacco production is responsible for 5 per cent of deforestation worldwide, and cigarette filters are the world’s number one littered item (4.5 trillion are discarded every year). Many discarded filters find their way into our rivers and oceans, harming wildlife in Scotland and around the world. Shockingly, cigarette butts are the world’s single largest source of microplastic in the ocean.

Tobacco’s annual contribution to climate change, in terms of greenhouse gas emissions, is equivalent to that of Peru or Israel. As such, the implementation of tobacco exclusions would be entirely consistent with many financial institutions’ recently announced targets to reduce the carbon footprint of their investments to net zero.

Third, Scotland is a small but longstanding international development partner to Malawi, Pakistan and Zambia, three developing countries that rely heavily on the tobacco industry. Yet tobacco farms there also use child labour, limiting children’s life chances and opportunities.

Two years ago, whilst working for the United Nations in Zambia, I saw first-hand how tobacco production traps smallholder farmers and their families in poverty, and how tobacco farmers incur many additional labour and environmental costs for which they are not compensated. For example, farmers have to build their own tobacco curing sheds and are forced to cut down trees from local forests to burn the fires they need to cure tobacco leaves.

Not only is valuable agricultural land being used for a crop that has no nutritional value in a food-insecure country, additional forest must be cleared to cure the leaves. Many policymakers in these countries are keenly aware of these problems and are championing programmes that support economic diversification and a move towards more sustainable livelihoods. The financial sector can support developing countries’ efforts by not investing in tobacco companies.

Finally, Scotland hosts an important financial services sector and is an increasingly important player in the growing sustainable and ethical finance market worldwide. Scotland hosts the annual Global Ethical Finance Summit, which connects experts from the banking, asset-management and other parts of the financial system to drive finance for positive change.

While more can be done, the financial sector increasingly recognises it has a fundamental role to play in delivering targets such as the UN’s Sustainable Development Goals (SDGs) and the Paris Agreement, and Scotland is playing a leading role in this conversation. Our chief executive Dr Bronwyn King will speak at the 2021 Ethical Finance Summit on June 10, on the impact of tobacco on the SDGs and financing a sustainable future.

As we focus on building a more resilient, inclusive and sustainable economy, it is vital that the financial sector underpin this effort. As World Health Organisation director-general Dr Tedros Ghebreyesus said in 2018, “it makes no sense to fight tobacco on one hand and to finance it on the other.”

Tobacco is responsible for 8 million deaths each year and is the single largest cause of preventable death worldwide. When used as intended, tobacco will have contributed to the premature death of two out of every three smokers. Smoking increases the risk of severe covid, and tobacco has a negative impact on 14 of the 17 Sustainable Development Goals – an agenda to which Scotland is committed.

Tobacco exclusions are consistent with Scotland’s aim to build both a wellbeing and a net-zero economy. These are also ideas that I believe the majority of people in Scotland are firmly behind. In our work, we find that people are often deeply troubled that their workplace pension plan may have investments in tobacco companies, and most people simply don’t know.

They also don’t realise that investments in tobacco companies are increasingly not in their best financial interests. Tobacco share prices have declined by around 50 per cent over the last four years. A 2020 study of the 100 most common US retirement funds noted tobacco-free funds outperformed funds without a tobacco exclusion – at 15.5 per cent versus 12.1 per cent over ten years.

The financial sector can play its part by driving investment away from tobacco to more sustainable ends. Not only is this the right thing to do, it makes smart investment sense. Never has this been more urgent.