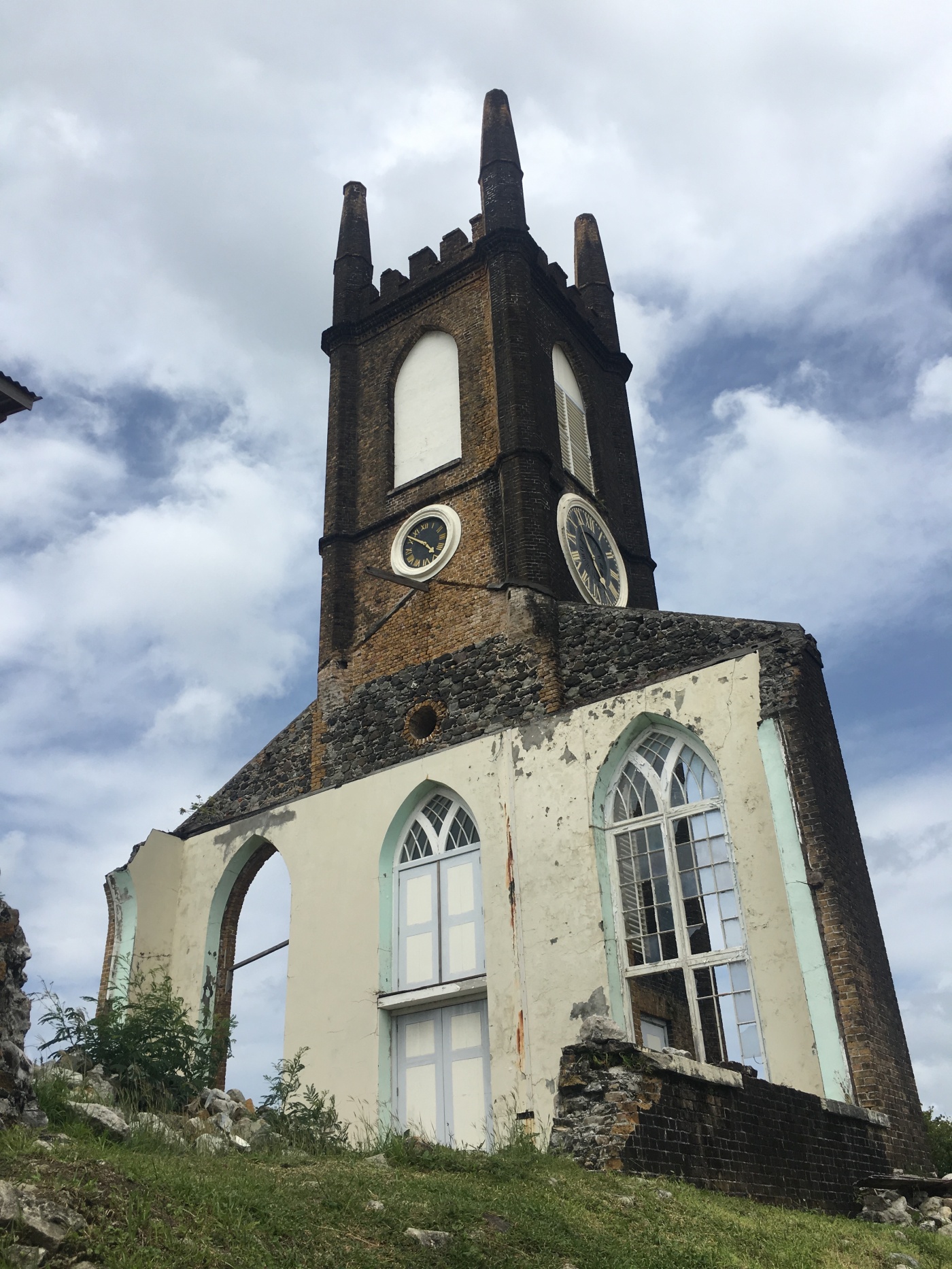 This article was originally published by UNDP

How to tackle various forms of risk – from extreme weather events to commodity price shocks, disease outbreaks and over-indebtedness – was high on the agenda of the 2017 Financing for Development (FfD) Forum at the UN.

These stresses have the potential to undermine and even reverse development progress. This is especially the case for countries in so-called ‘special’ development situations, such as the Least Developed Countries (LDCs), Small Island Developing States (SIDS) and fragile states, which have lower capacity to cope.

Against this backdrop, it is unsurprising there is renewed interest in financial instruments and innovations designed to reduce vulnerability to risk – and to help countries cope when crises occur.

Discussions at the FfD Forum focused, for example, on the case for expanding the use of ‘state-contingent debt instruments’ (debt contracts that link debt service payments to a country’s ability to pay). Instruments can be linked to rise or fall in GDP, to commodity prices or natural disasters such as hurricanes or earthquakes. When times are bad – an economic downturn or a natural disaster for example – there is an automatic reduction in the sovereign’s debt service burden.

The IMF has recently issued a paper suggesting that despite challenges related to potential adverse selection or moral hazard, careful design can mitigate such risks and these instruments have a useful role to play. This follows earlier research by UNDP that analyzed the potential of GDP-linked lending, with a particular focus on debt with official creditors. UNDP’s research concluded that such instruments are an effective tool to minimize the risk of debt default and build resilience.

While these tools are, on the whole, viewed favourably by many policymakers, they are so far not widely used. The French Development Agency (AFD) is an exception and has extended so-called ‘countercyclical loans’ to six LDCs, including Burkina Faso and Mozambique, which allow for a break in debt service of up to five years should a major shock strike. More recently, Grenada negotiated a ‘hurricane clause’ with some of its debt held with Paris Club creditors. The clause allows for a 12-month pause in debt repayment in the event of a hurricane.

The FfD Forum reiterated the need to scale up the use of such innovations in development finance. But it is also the case that such approaches – to be truly effective – need to be part of a broader package of efforts that seek to ensure countries have access to finance on terms and conditions that are appropriate for their circumstances, and can access insurance as well as quick, predictable debt relief when crises do occur.

Most Small Island Developing States for example are classified as middle-income and are ineligible for concessional loans from multilateral and bilateral lenders despite a disproportionate exposure to economic and environmental risks. UNDP is co-chairing a Working Group with the World Bank that explores how lenders could take into account ‘vulnerability’ and other metrics (such as creditworthiness and domestic resource mobilization capacities) when determining the most appropriate level of concessionality for a particular country.

At the same time, while debt management capacities in developing countries have improved (thanks in part to technical assistance programmes), and debt prevention measures have become more sophisticated (the IMF and World Bank regularly carry out detailed debt sustainability assessments for instance), debt crises will always occur. Collective Action Clauses in commercial bond contracts can help to simplify difficult debt restructuring processes but also have limitations (not all debts are covered by such clauses for example).

The need for a standing, impartial sovereign debt work-out mechanism was emphasized by some countries and by civil society at the FfD Forum, particularly in a context in which debt levels are increasing as countries step up investments in the SDGs (and also take advantage of historically low interest rates). Lenders and borrowers must also act responsibly, and the UN Conference on Trade and Development has devised a set of Principles for Responsible Sovereign Lending and Borrowing, which it is urging all countries to sign up to voluntarily.

Politically some of these options remain more difficult than others; there has been progress for example to develop multi-country insurance schemes whereby states pool risk against major catastrophes. The Caribbean Catastrophe Risk Insurance Facility (CCRIF) is one of the most successful with pay-outs of up to US$100 million available after each peril. Others however are less advanced. Yet, all these measures are needed in parallel to ensure a truly ‘risk-informed’ approach to development finance, as advocated by UNDP. We are working to build the evidence base and the political consensus needed to advance the agenda in all these areas.